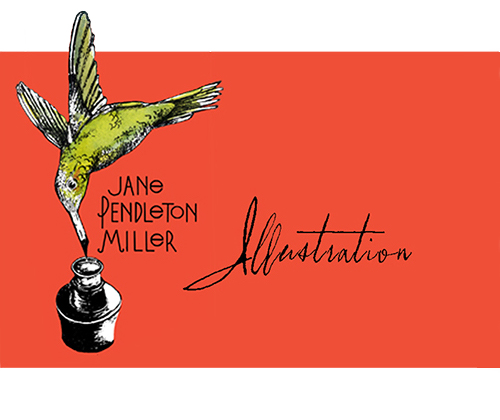 This is my new portfolio site featuring illustrations for the poem “Johnny Crow’s Garden,” as well as examples of my past work.
I can read this poem over and over. To me, it is both silly and charming. Originally published in 1903, it was written and illustrated by L. Leslie Brooke. Inspired to write it by his father who regaled him with tales of Johnny Crow and his garden he challenged himself to write the Poem “Johnny Crow’s Garden.” The book is still in publication and can be enjoyed on the web as part of the Gutenberg project Many adults still cherish the poem as a childhood memory sharing it with their children and grandchildren.
Written in rhyme, it tells the story of an industrious crow and the animals he welcomes to his garden. With few exceptions, I made changes only to render text references more understandable to modern children. The above image comes from the verse, “Johnny Crow would dig and sow till he made a little garden.”